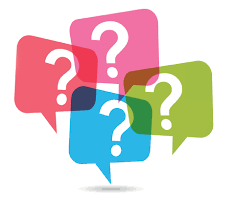 Answers to most of the commonly asked questions are set out below.
Please note that we cannot answer individual questions at this time and cannot advise you in your personal circumstances.

Where did the assets come from?

What is the value of the assets which back Payments 1-11?

How much will each country receive?

How much will each living person receive?

Are they going to give countries or the people physical gold and platinum?

Is this a new offer from SwissIndo?

FULL TEXT IS AVAILABLE AT: https://wke-uns.info/faqs/